So, it’s been just over a month since my last post. Oops? Meh, things were pretty much the same as they were previously. The only noticeable thing that happened during the last month happened towards the end of Caitlin’s visit.

I completely forgot to take my pills for three days running. While Caitlin was there, that didn’t actually matter all that much. Then she left. Luckily, I had the weekend before work started again as I suddenly became rather lethargic. It then took another two days (remembering to take my pills) before I come right again. Turns out that while missing a day every so often is fine, missing three in a row isn’t. Obviously I’m still reliant on them. Oh well.

Coming up, I have a psychiatric appointment booked for the 30th. Since my case isn’t that severe, I get to pay for it. Turns out, psychiatrists are rather expensive. Assuming I do start seeing one regularly, it won’t be that often. Also, won’t be for very long. Which brings me to the main point of this post.

At the end of April (currently around ANZAC Day), I shall be moving to Canberra. While this move is exciting, I’m also somewhat terrified. There’s so much stuff to do and organise and figure out. Having a xenophobic government doesn’t help much either. Work’s probably sorted, my student loan will start collecting interest, I’ll be surrounded by weird accents I need to try not to laugh at and the hills there are rather pathetic.

But I’m going. Moving even further away from my family (they must really smell bad), having to figure out how to get a new social group (seriously, how do you meet people?) and just generally being awesome.

Current plans are to have a farewell shindig on Easter Monday, which I’ll confirm and organise a lot closer to the time. Also, I might even have the site I’m building for it ready by then. Maybe. It’s on my first Australian VPS too. Craaazy.

Another short update this time. I’m down to the last sheet of pills in my first subscription, so have been taking them for 10 weeks now. I’ve got another subscription all lined up for when this one runs out. Just need to remember where I put the box.

I’ve asked for a referral to a psychiatrist. Due to the nature of my case (not severe enough maybe?), I won’t get public funding for at least the first appointment. The psychiatrist is then supposed to recommended if I keep going (hopefully with public funding) or if I just stick to the drugs.

Sleep is rather important. I’ve been getting 7-9 hours sleep, but not of very good quality recently. This makes me rather sad. Like, unable to concentrate on things level of sad. Luckily, caffeine helps wake me up enough that I’m back to being happy face and working and stuff. So I need to try figure out why I haven’t been sleeping as well lately. For science. 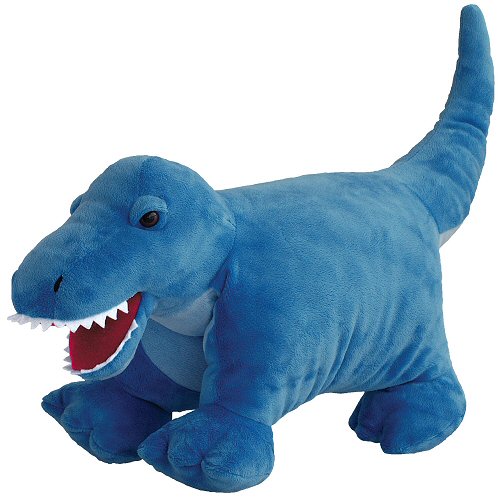 Post number 8! Even though its ID is 9. There’s the default post that gets deleted and all that. Anyway, just a short post this time. I’ve recovered from the down bit after my last large amount of social-ness (it’s like I need to be weened off being around groups of people) and I seem to have settled.

Settling now seems to be a lot more pleasant for me. I still feel like doing work (though the stinkin’ hot office changes that for all of us in the afternoon), can concentrate on things and don’t feel like curling into the fetal position. So, in all, an improvement :)

I ended up forgetting to take my pill on Tuesday. While I didn’t have such a good day, that may just be a correlation. Would be nice if it were. As such, the last pill in my current prescription is due to be taken on Christmas Eve. Good timing.

I’m going to be making another appointment for the first week of December so that I can renew my prescription as well as get a referral to a shrink. All the other people I’ve talked to that have been treated for clinical depression advise it. Something to do with getting to the root of the problem or something like that (actually treating the cause rather than just the symptoms).